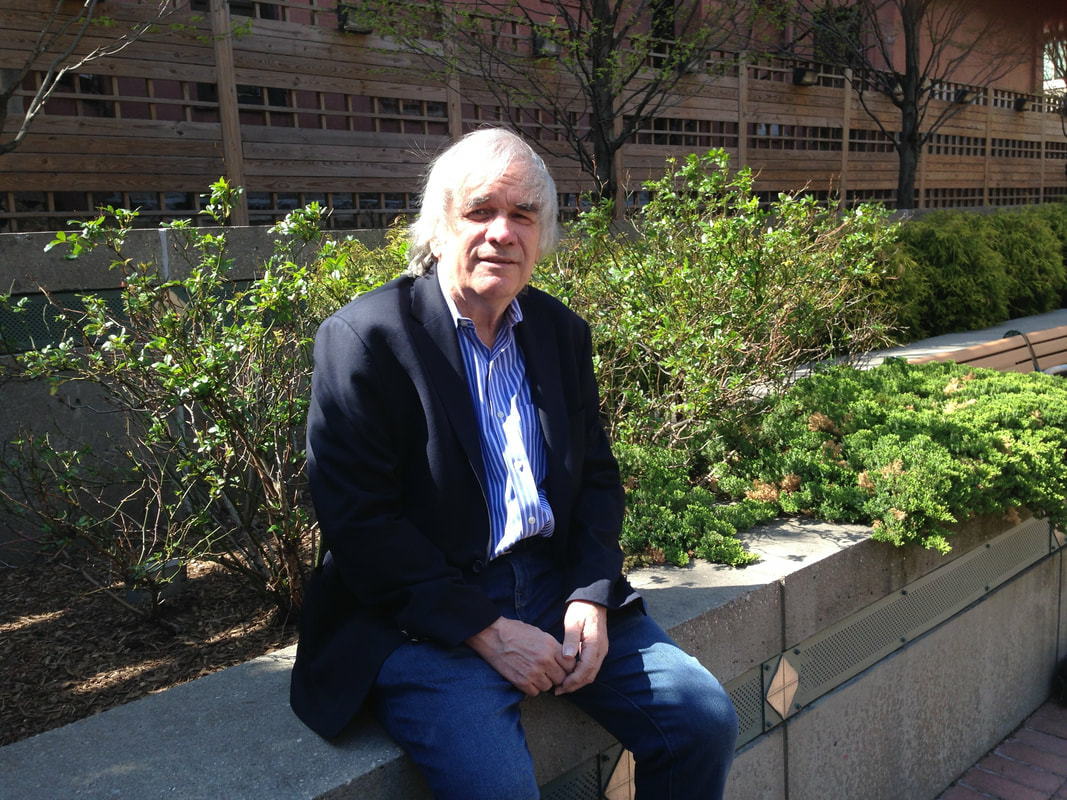 R.G. Belsky is an award-winning author of crime fiction and a journalist in New York City. His newest mystery, Beyond the Headlines, is being published in May by Oceanview. It is the fourth in a series featuring Clare Carlson, the news director for a New York City TV station. The first book, Yesterday’s News, was named Best Mystery of 2018 at Deadly Ink. The second, Below the Fold, won the Foreward INDIES award for Best Mystery of 2019. The third Clare Carlson mystery, The Last Scoop, came out in May 2020. Belsky has published 14 novels—all set in the New York city media world where he has had a long career as a top editor at the New York Post, New York Daily News, Star magazine and NBC News. He also writes thrillers under the name Dana Perry. And he is a contributing editor for The Big Thrill magazine.